Stacey Ferrence describes herself as a true “valley girl.” She grew up in the San Fernando Valley in Los Angeles County in the ‘80s. Today, after moving to Maryland in 2012, Ferrence calls Severna Park home. Ferrence has 30 years of clothing and costuming experience. She is enjoying friendships and life here, and she is channeling her creative and costuming background into two unique entrepreneurial pursuits.

From a young age, Ferrence knew she would follow a creative path. “I wanted to be a fashion designer when I was a kid,” she said. “I used to sew with my grandmother and make clothes.”

Ferrence earned a Bachelor of Science degree in fashion design and took a senior internship in the garment industry in Los Angeles. “In school, I had a lot of exposure to the entertainment industry. It was part of the culture of growing up in LA,” she said.

A costume designer hired Ferrence to work on a movie. “I was hooked after that,” she admitted.

Ferrence spent many years working in film and television. While working on the “X-Files” television series, she met her husband, Chris, and they started a family.

The family moved around the country while working on television productions. In 2012, they came to Maryland. Chris was working on the hit Netflix series “House of Cards.” During season three of the show, Ferrence was hired to work with the show’s costume designer. The family settled here, moving to Chartwell in 2014.

“It was a great show and experience,” Ferrence said of her time at “House of Cards.” She was a key costumer for the production, primarily clothing background people — sometimes hundreds of them in a scene. She researched clothing and uniforms, got the items in house, and did fittings for some of the characters. Scenes could be elaborate and included a state dinner and an inauguration.

Show costumes were housed and organized on racks in a warehouse. Every actor had a huge closet, and the stock of clothing grew over time. When the show ended in 2018, Ferrence estimated that there were 500 racks of clothing.

According to Ferrence, much of the collection went to an auction house, and some pieces worn by Kevin Spacey and Robin Wright — as main characters Frank and Claire Underwood — were given to the Smithsonian. The show’s actors kept a few of the costumes they liked, and the crew on “House of Cards” bought some.

In 2018, Ferrence and a business partner acquired the rest of the collection and opened a costume rental house in Glen Burnie. Mid Atlantic Costume rents clothing to the film, television, and entertainment industry up and down the East Coast. Items on offer include military, police and pilot uniforms; contemporary clothing; and designer ball gowns.

Life changed overnight for Ferrence and her two daughters in November 2019 when her husband, Chris, died unexpectedly. Neighbors and the community embraced the family.

“I love Severna Park,” Ferrence said. “I have many friends here. When my husband died, we had so much support. It was powerful the way so many people took care of us. I realized this is home. This is a wonderful community. We had a meal train every day for three months.”

During the COVID pandemic, business at Mid Atlantic Costume dramatically slowed. In 2020, Ferrence began acquiring contemporary apparel and started offering pop-up shopping to friends and locals. Word spread, and Ferrence’s fashion sales became popular. In 2021, she opened a retail store, Stardust Deluxe, in Annapolis Town Center. The shop is a traditional boutique that offers contemporary women’s clothing, vintage shoes and bags, and a unique designer collection from “House of Cards” and other shows.

“I’m passionate about growing my business so that maybe someday my kids will want it, or I can sell it because it has value,” Ferrence said. “I’m really enjoying the entrepreneurial process. I’m loving the flexibility I can build into my business.” 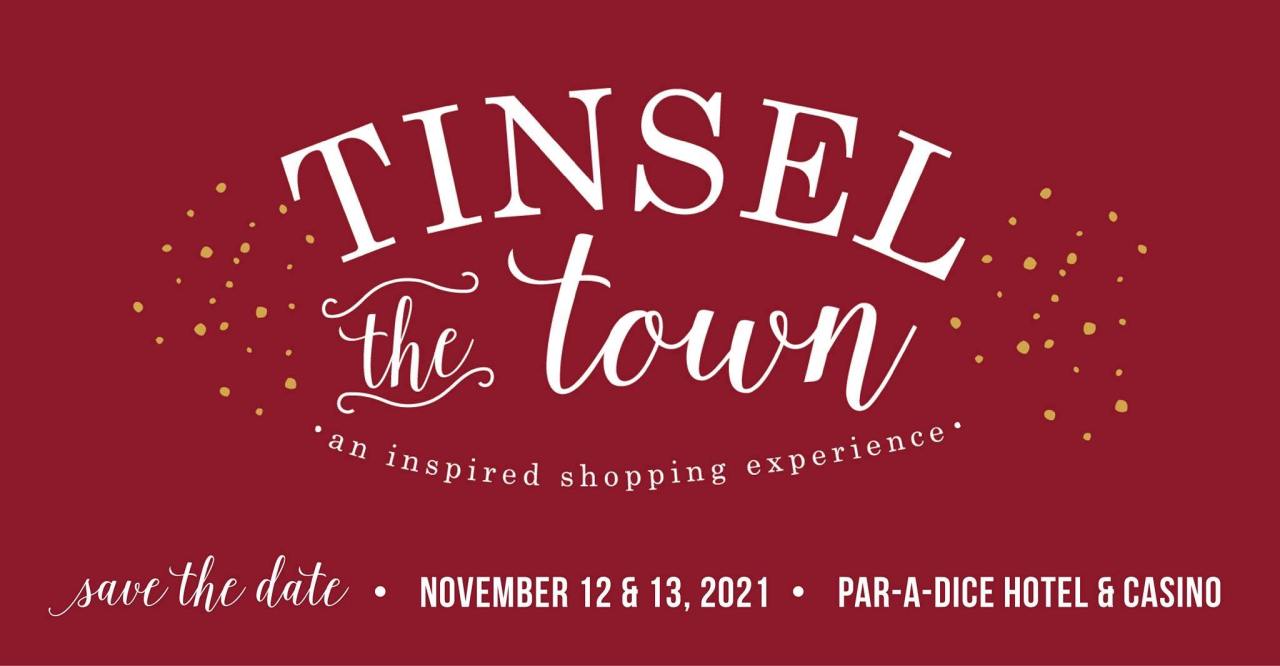