HOLYOKE, MA (WGGB/WSHM) — We’re learning more about a purse snatching outside Holyoke Mall on Wednesday. Now, police are asking for the community’s help to find the suspects.

We’ve been following developments as police in at least two communities are investigating robberies targeting female shoppers. The most recent involved a woman being assaulted in the Holyoke Mall parking lot. The suspect running off with her purse.

A string of purse snatchings in western Massachusetts has female shoppers feeling on edge.

Holyoke Police told Western Mass News that an 80-year-old woman was assaulted in the Holyoke Mall parking lot, outside Macy’s, around 2:15 p.m. Wednesday. Officers said a white male pushed an 81-year-old female to the ground and stole her purse.

Investigators said that one of the suspects stated, “Sorry, but this is a robbery” before he assaulted the woman and ran off.

WEST SPRINGFIELD, MA (WGGB/WSHM) — Police in two communities are looking into reports of robberies of people shopping. The latest occurred We…

Officers said the two suspects left the mall in the direction of West Springfield, leaving the victim to suffer an injury to her arm. Holyoke Police are now working with the West Springfield Police Department. They have had similar events in their community with a reported four purse snatchings taking place at the Riverdale Shops in the past three weeks.

The victims of these purse snatchings are women 50 years or older, police said.

With the latest incident happening in broad daylight, police suggest women be very aware while shopping this holiday season.

“Definitely not carrying a big purse. If I’m going shopping and my hands aren’t free, that’s not good for me,” Bienia noted.

Both police departments are looking to see if there is a connection in this string of crimes.

Holyoke Police officers are now asking that anyone with information, call Holyoke Police at (413) 322-6900 or ‘Text-A-Tip’ to CRIMES (274637) and in the message, include the city name and your tip.

Sun Nov 21 , 2021
17 November 2021   |   7:39 pm Wear It All Luxury is unwavering in its mission of ensuring accessibility to curated pieces from Europe’s High-End Fashion with the latest revamp of its store. After much restructuring, the luxury fashion store now welcomes clients at its freshly refurbished boutique in […] 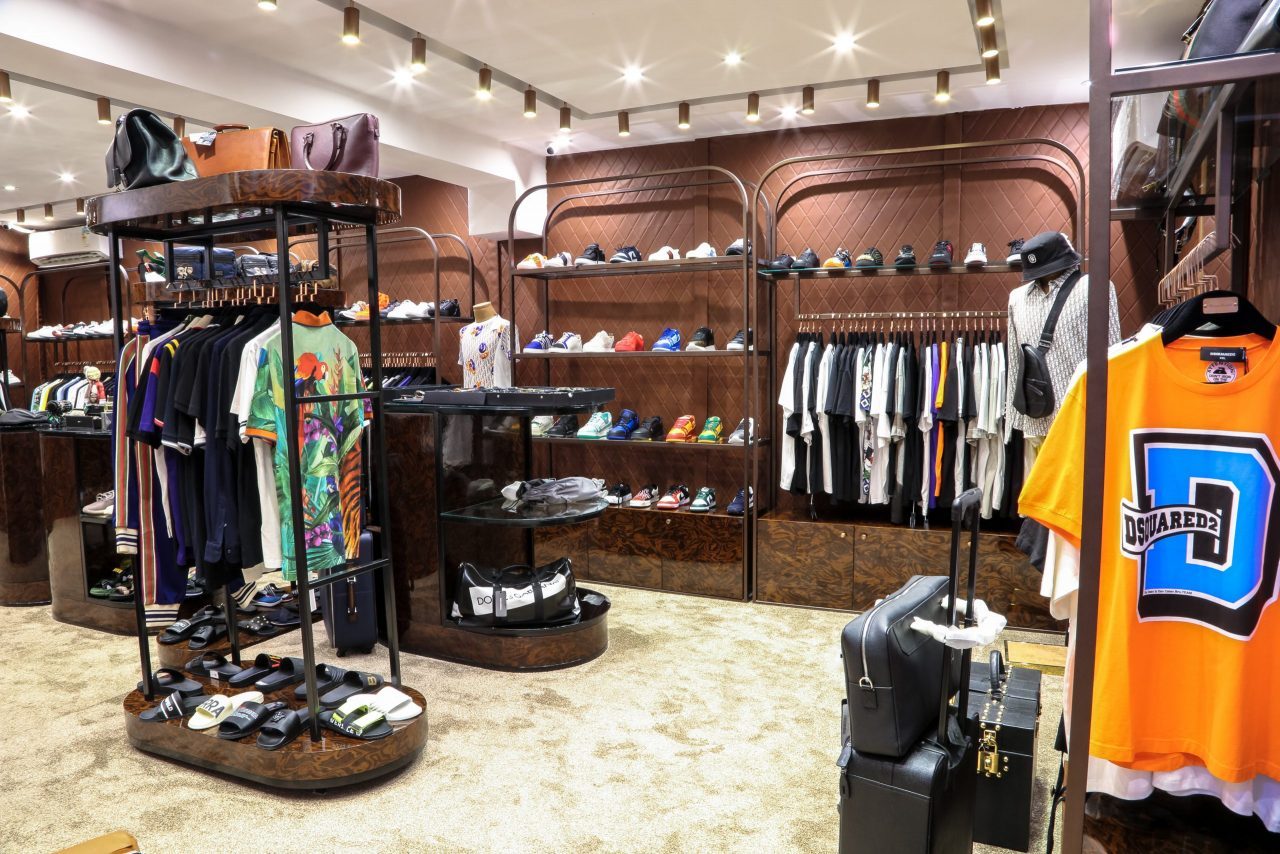