Recently-floated online fashion retailer In The Style has revealed its entrepreneur founder Adam Frisby is to step back as CEO.

Frisby left school with no qualifications to work at Burger King and launched the company from his bedroom in 2013 with just a £1,000 redundancy cheque.

The 34-year-old steered his start-up to IPO this March, seeing it float on AIM at 200p per share. Frisby is now thought to be worth over £35 million.

In a surprise move, the founder today announced he has decided to now work in a newly-created, board-level role of chief brand officer.

In The Style is known for its collections with reality TV stars, and Frisby is to further develop partnerships with influencers and oversee the brand’s creative direction in the new role.

Former The Very Group MD and former Tesco exec Sam Perkins is to take up the reins as group CEO from January 17.

Frisby hailed Perkins’ experience of scaling up businesses, and said: “With the scale of the business hat we are today, and with the many growth opportunities we have to go after, I felt that now is the right time to further strengthen our senior management team.”

Sharp said Perkins being CEO “will also enable Adam to focus his energy and talent” on the new branding role.

Independent retail analyst Nick Bubb said the move from the “embattled” online fashion business came “out of the blue”.

It comes after the fashion retailer recently cautioned on profits amid supply chain disruption and a higher rate of returns.

Founded Fashion Manufacturers To Get To Know This Worldwide Girls's Day 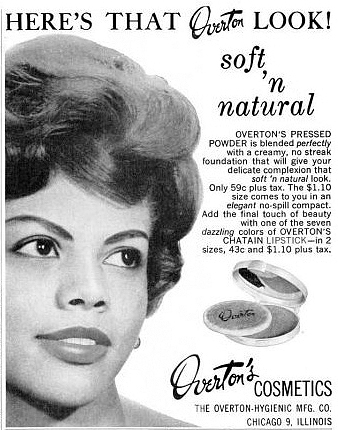