Owner Aimee Andrews opened her second-hand clothing shop last August. Since then she said the popularity of the store continues to grow.

Owner Aimee Andrews sorts through clothing on the racks at her new business, Unique Boutique, in Vale. (The Enterprise/PAT CALDWELL)

VALE – Aimee Andrews always had a feeling her idea for a new business in Vale would work.

So in August, Andrews opened Unique Boutique, a second-hand clothing store devoted to women’s apparel at 192 A Street E.

“I knew the community was open to it. They needed it,” said Andrews.

Andrews lived in Vale in her 30s and then moved to Ontario with her family. A divorce last year prompted her to move back to Vale and to explore business opportunities.

Her idea for the store, though, really began when a close friend donated a large amount of high-end women’s clothing.

Once she opened her store, said Andrews, “people just started bringing me stuff.”

Andrews, 50, said she will take cash or trade straight up for clothing and her business has been going strong since she opened.

Starting a new business after a major life change can be a daunting challenge and Andrews said the germ of her idea to start the Unique Boutique came last spring.

Once she decided to open her business she stayed focused on her goal.

Determination, she said, paid off.

“Nothing is out of reach. You just have to try it,” said Andrews.

Andrews said Vale was a good place to start a new business.

“I get to meet people and be part of the community,” said Andrews.

Andrews isn’t a rookie business owner. She and her sister, Heather Kesey, used to own Graphic Impressions in Ontario and still operate a screen-printing business – Brown Bag Custom Apparel – in Vale.

Andrews said the best reason to visit her store is her selection of quality used clothing at affordable prices.

Andrews said she does offer a small selection of men’s clothing and wants to expand her store in the future.

Right now, other than her store, her priority is her 11-year-old daughter.

Andrews said the relative safety of Vale for her and her daughter was a reason to move after her divorce.

“I think it is a great town. This is where we feel safe and you know everybody,” said Andrews.

EXCELLENCE IN JOURNALISM – Available for $5 a month. Subscribe to the digital service of the Enterprise and get the very best in local journalism. We report with care, attention to accuracy, and an unwavering devotion to fairness. Get the kind of news you’ve been looking for – day in and day out from the Enterprise.

Fri Mar 4 , 2022
You’re reading an On-Site Shopping story — meaning you can browse, add to cart, and actually purchase the product recommendations featured below without leaving Refinery29. To learn more about our new native checkout feature, click here. Sephora is basically a beauty lover’s playground — and we all know it’s a […] 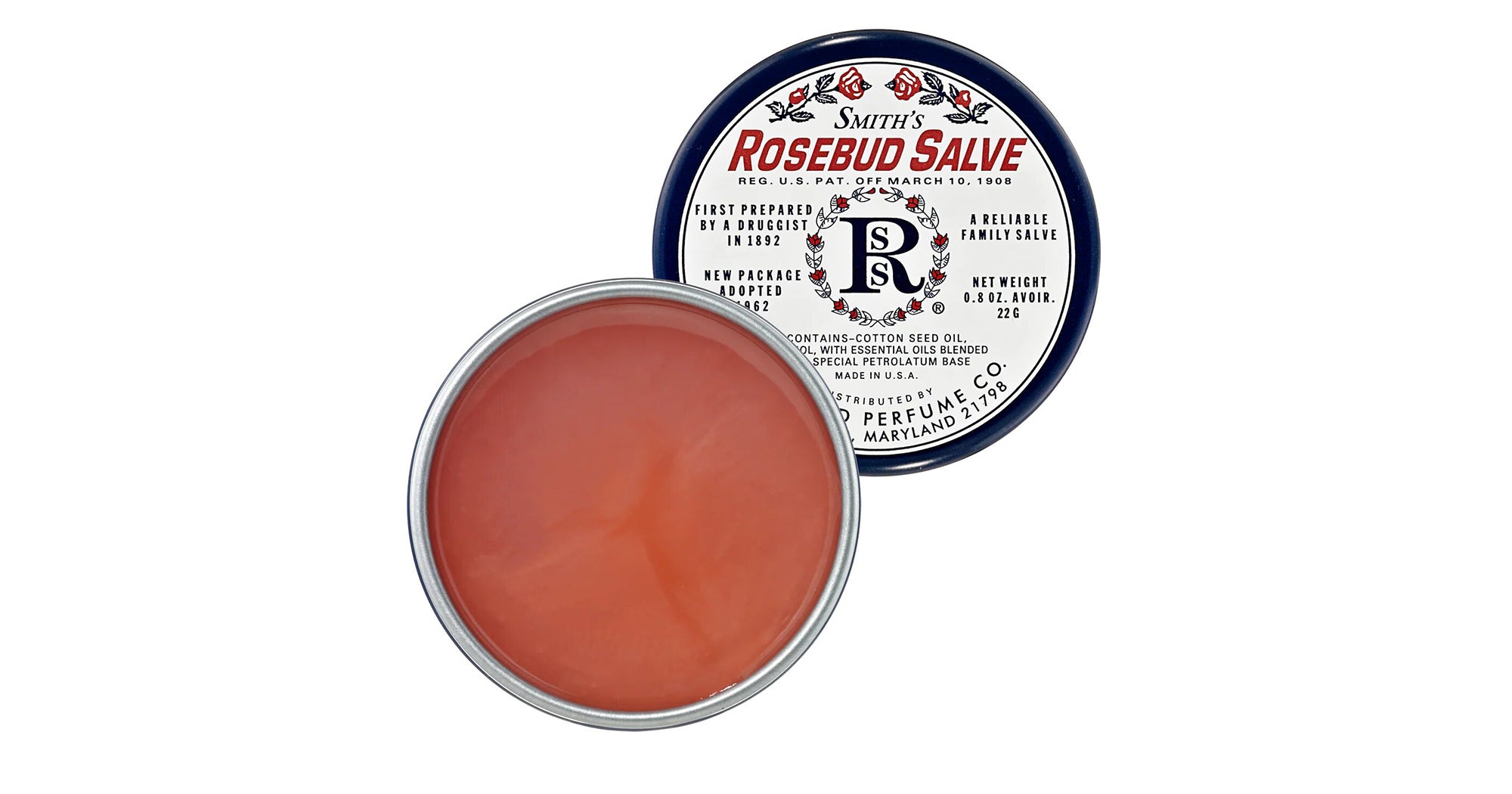